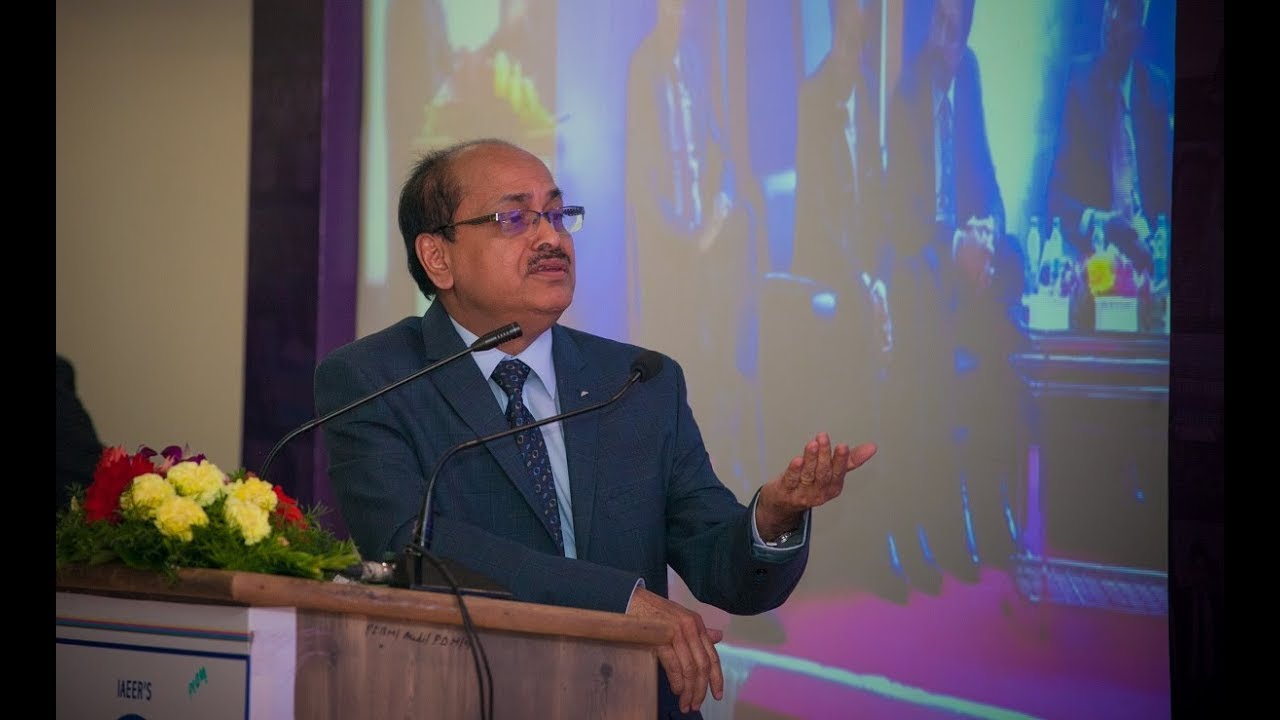 Are you aware of GIG Economy?

A gig economy is a free market system in which temporary positions are created and organizations contract with independent workers for short-term engagements. The term “gig” is a slang word meaning “a job for a specified period of time” and is typically used in referring to musicians. Examples of gig employees in the workforce could include freelancers, independent contractors, consultants, project-based workers and temporary or part-time hires.

The trend toward a gig economy has begun as a study by Intuit predicted that by 2020, 40 percent of American workers would be independent employees / contractors. There are a number of forces behind the rise in short-term jobs. For one thing, in the digital age, the workforce is increasingly mobile and work can increasingly be done from anywhere, so that job and location are decoupled. That means that freelancers can select among temporary jobs and projects around the world, while employers can select the best individuals for specific projects from a larger pool than that available in any given area.

Similar trend is emerging in a country like India. So far no formal study has been done to ascertain the exact percentage of workforce who are freelancer or part time employees. However the percentage may be anything between 15-20% and it may drastically go up to 40 percent within next 3-5 years.

Digitization has also contributed directly to a decrease in jobs as software & automation replaces some types of work to maximize time efficiency. Other influences include financial pressures on businesses leading to a flexible workforce and the entrance of the Millennial generation into the labour market. The current reality is that people tend to change jobs several times throughout their working lives and the gig economy can be seen as an evolution of that trend.

In a gig economy, businesses save resources in terms of benefits, office space and training. They also have the ability to contract with experts for specific projects who might be too high-priced to maintain on staff payroll. From the perspective of the freelancer, a gig economy can improve work-life balance over what is possible in most jobs. Ideally, the model is powered by independent workers selecting jobs that they’re interested in, rather than one in which people are forced into a position where, unable to attain employment, they pick up whatever temporary gigs they can land. Some more example of such GIG employees are adjunct professor, part time professor, consultant, consulting doctor, lawyer, trainer, contractor, part time electrician, plumber, part time technician, part time hardware and software engineer etc. etc ..

The gig economy is part of a shifting cultural and business environment that also includes the sharing economy, the gift economy and the barter economy.

So the Millennial (Gen Y), develop the right skill sets and grab the right opportunity in an emerging GIG economy. 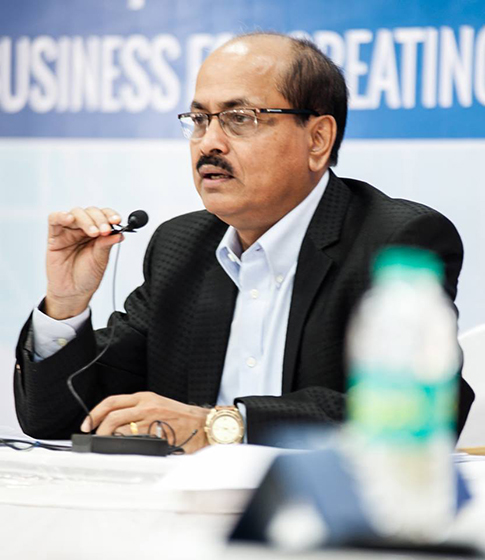